The Difference between a Coroner and a Medical Examiner 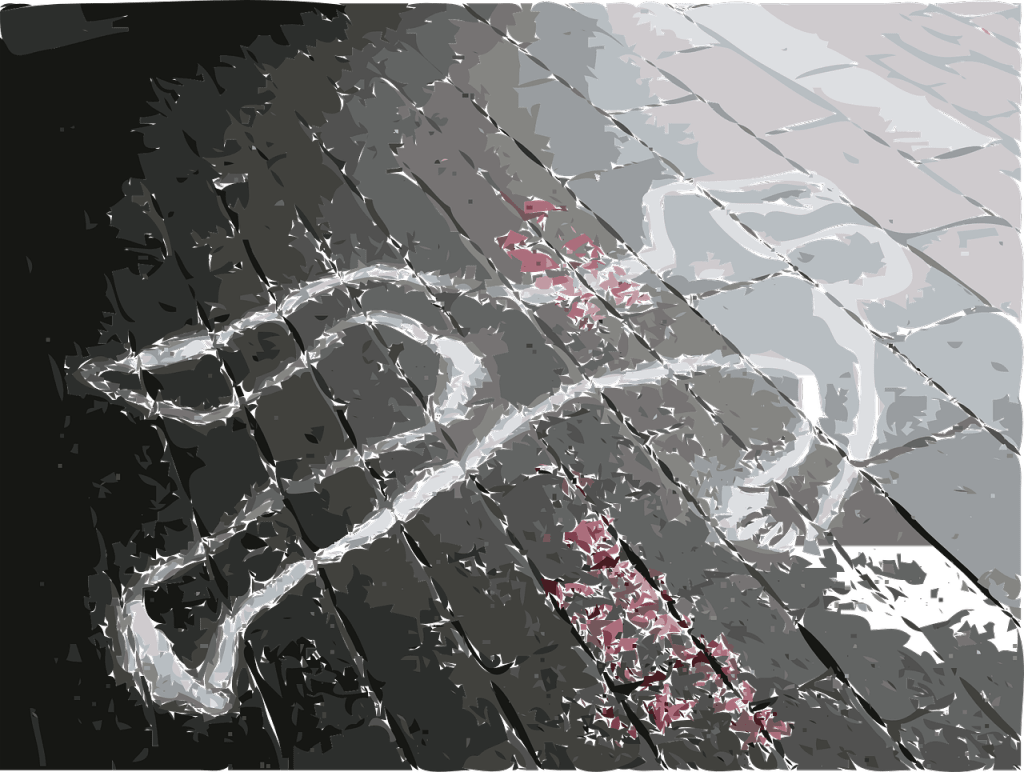 Did you know coroners and medical examiners are generally characterized as two different occupations? They both play a vital role in death investigations, but they each hold different qualifications and responsibilities.

Each state has their own system in place for examining a questionable death. It is fairly universal that any deaths revolving around injury, poisoning, unexpected circumstances, in-custody situations, or unusual conditions be further investigated. Some jurisdictions follow a coroner system, some a medical examiner system and others utilize both. The process can even differ down to the county level.

The coroner position has been around the United States since the 1600s.  An individual is elected by the jurisdiction for a 2 to 4 year term and is responsible for inquests on bodies of those who appeared to have died due to harm or violence. It’s important to note that in most states the coroner needs no definitive medical training or qualifications. They do not perform medical post mortem examinations or diagnosis, but they are responsible for identifying the body, notifying next of kin, handling personal belongings and arranging the death certificate.

On the other hand, a medical examiner undergoes thorough forensic pathology higher education training and receives board certification. They frequently perform autopsies to provide valuable data on cause of death. They examine tissues, toxicology, medical history and other pertinent information. A medical examiner is appointed, but he or she does not have a term length and can remain in the position for the extent of their career.

So why would a jurisdiction opt for a coroner system versus a medical examiner system? It all boils down to the resources of a county. If an area is very small and has little crime, a full time pathologist deems unnecessary. The county may not have the budget, and there may not be any individuals qualified in the area to perform such post-mortem examinations. There has been much debate on the merit of coroners, and there will continue to be as forensic pathology tests advance. The National Association of Medical Examiners and the American Academy of Forensic Sciences are on the forefront to improve death investigations.