Xconomy: Nothing Gross About It: Mopec Innovates Autopsy Stations 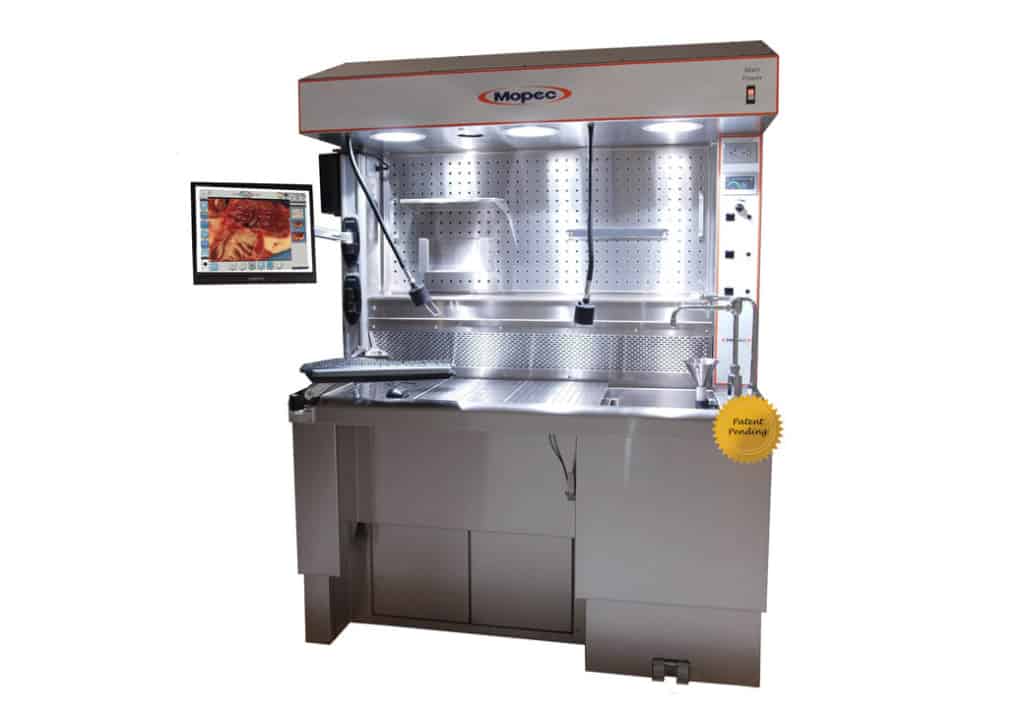 Back in the early aughts, I never missed an episode of the HBO series “Six Feet Under,” which followed the trials and travails of a funeral home-owning California family. I tuned in for the morbid storylines and superior acting, but there was also a fair amount of the show dedicated to the fascinating ins and outs of the funeral business. The characters on “Six Feet Under,” like many other families who had been in the mortuary business for generations, at times struggled to adapt to new burial and grossing technology.

High-tech grossing stations, it turns out, are the primary focus of Mopec, an Oak Park, MI-based company at the forefront of autopsy and mortuary innovation. The term “grossing” refers to tissue dissection, whether it’s done post-mortem or during surgery when tissue is removed, for instance, to evaluate a tumor. In essence, a grossing station in a hospital is used to dissect tissue removed from the body.